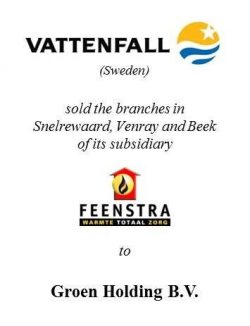 Feenstra Verwarming BV (www.feenstra.com), a subsidiary of the Swedish Vattenfall AB, sold its branches in Snelrewaard, Venray and Beek to Groen Holding BV.

The branches of Feenstra in Snelrewaard, Venray and Beek primarily focus on the installation of central heating and mechanical ventilation systems in newly constructed properties and housing complexes. With 125 employees, the branches generate a turnover of approximately EUR 20 million.

Groen Holding, owned by Mr Groen, is a holding of multiple companies. Mr Groen sold the branch in Snelrewaard to Feenstra in 2000.

Vattenfall (www.vattenfall.com), one of Europe’s largest generators of electricity and the largest producer of heat, has been active on the Dutch market since the acquisition of the Dutch utility company Nuon in 2009. With approximately 38,000 employees, Vattenfall generated revenues of EUR 20 billion in 2011.

PhiDelphi Corporate Finance acted as adviser to the seller. 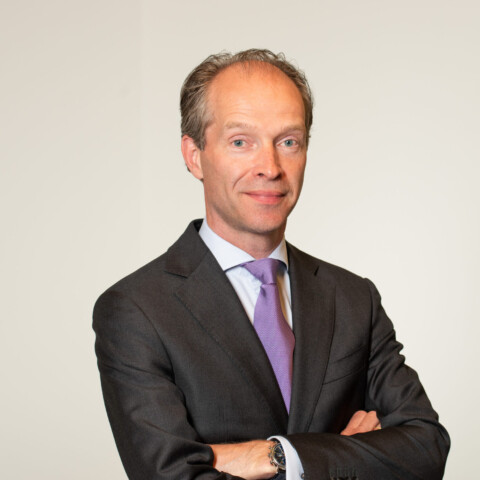 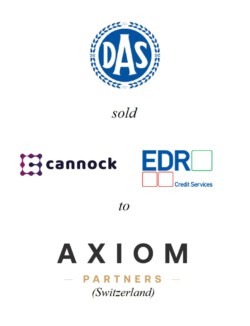 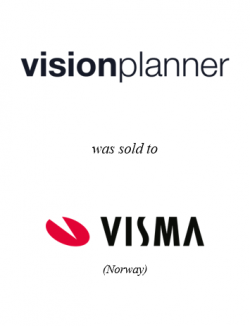 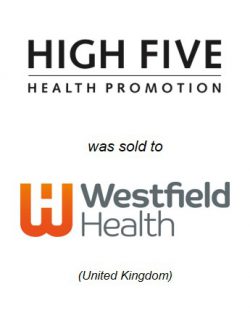 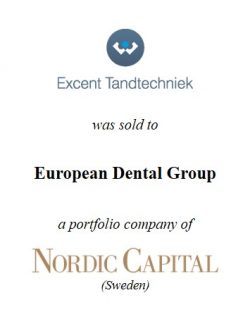