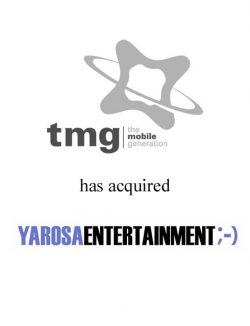 Yarosa Entertainment is one of the key players in the mobile entertainment industry and delivers interactive applications to TV broadcasters worldwide, among others MTV.

PhiDelphi acted in this transaction as advisor to The Mobile Generation. 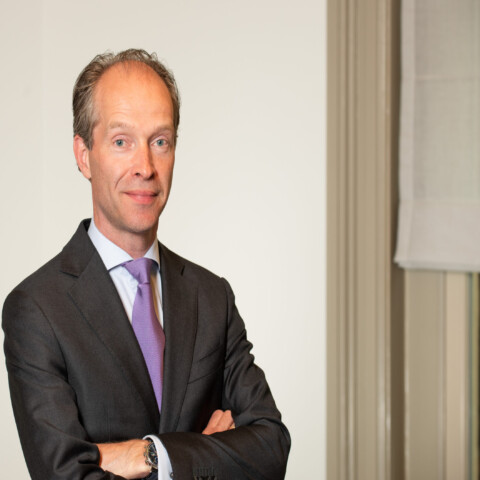 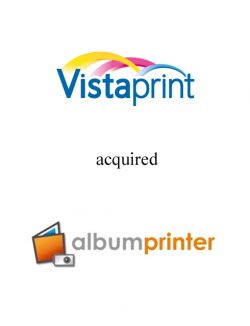 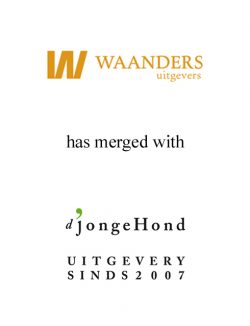 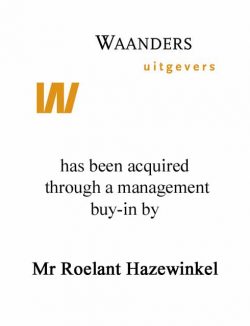 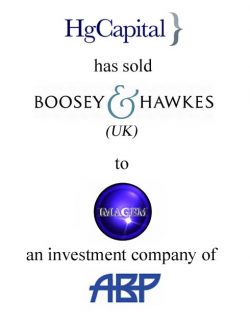